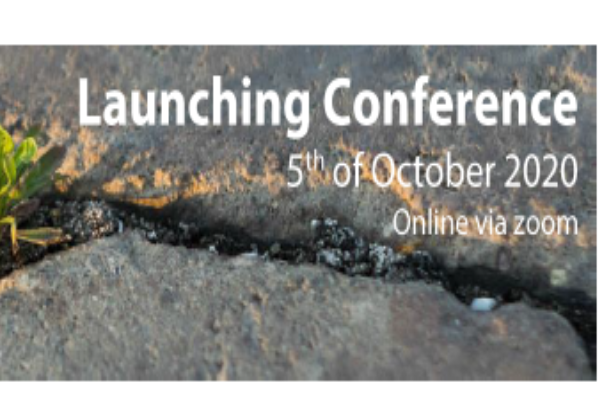 The Director of the ILO’s Enterprises Department and Chair of the UN Inter-Agency Taskforce on the Social and Solidarity Economy (UNTFSSE), Vic van Vuuren introduced the work of the Task Force at a webinar organized by the Spanish NGO “Asamblea de Cooperación Por la Paz” (ACPP).

The first panel “Towards an inclusive focus on policy making” consisted of a political forum with interventions from various government representatives and international and national organizations who presented innovative solutions by the SSE institutions in the field of social service provision.

The second panel “Working together on improving the knowledge and capacities of SSE actors on social inclusion and integration” focused on mutual learning from relevant initiatives and projects in order to strengthen the role of the SSE using circular economy and complementary currencies.

During this panel, Mr. van Vuuren highlighted SSE enterprises as key actors in co-constructing public policies for sustainable and inclusive post COVID-19 recovery. He stressed the need to support SSE enterprises with specific measures in order to activate their role in the short to long-term recovery plans. He also emphasized the key priority objectives in the UNTFSSE’s action plan and the important role that the SSE plays in achieving the SDGs. Other UNTFSSE members and observers participated in the discussion, namely Social Economy Europe and Euclid Network, who shared their insights on the status of SSE in Europe and its neighbour countries.

For more information on the conference, see here.