Task Force represented at the first European Forum on SSE 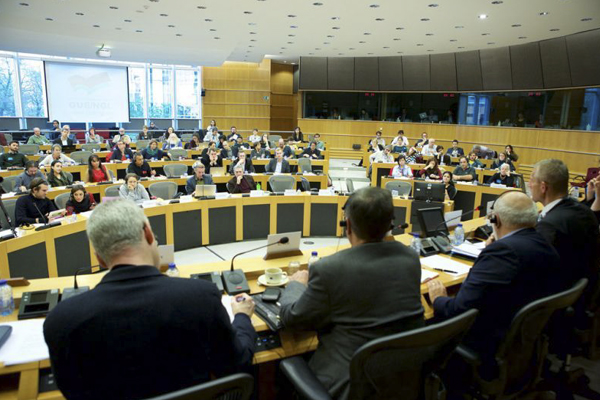 Hosted by the European Parliament the conference was the fruit of an initiative led and organized by the European United Left / Nordic Green Left (GUE/NGL) to turn their long time support for the SSE into one of its main strategic focuses for the current legislature of the European Parliament (2014-2019). Titled “Transforming the Economic and Cultural Paradigms” the conference brought together more than 250 participants from 14 countries in Europe, Latin America and North America in an attempt to promote an exchange of experiences among the different actors highlighting the problems faced by the sector, as well as its potential in tackling the effects of the economic crisis.