Side-event in Addis Ababa on Financing for Development 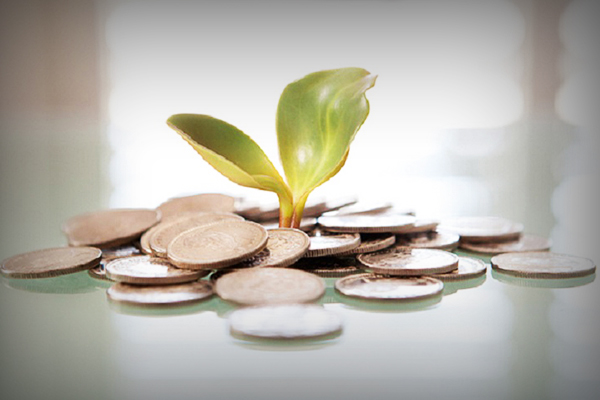 The three ministers from France, Ecuador and Spain as well as the Ambassador of Colombia, the Mayor of Victoria in Seychelles and the director of cabinet of the Minister of microfinance and solidarity economy of Senegal in particular, underlined the importance of social and solidarity economy (SSE) in financing sustainable development to create a fairer world: the SSE enterprises have a real transformative role in implementing change in an economy rooted in territories. They are a lever for new developments which should therefore be supported by adequate financing. The financial arrangements of the social and solidarity finance, financial arrangements, because of their operating principles, constitute a critical way to leverage domestic resources. Social and solidarity economy enterprises (mutual societies, cooperatives, associations, foundations and other types of social enterprises) should therefore be recognized as critical innovative means of financing for development and for the achievement of SDGs. To develop their full potential, they need to be better understood and supported by policy makers.

Cecilia Vaca, Minister Coordinator of Social Development of Ecuador, focused on human capital as a source of social and economic development, creating jobs and local resources, citing the example of Arco Iris cooperative.

H.E Maria Emma Mejia, Ambassador, Permanent Representative of Colombia to the UN, proposes to promote indicators which address the process of change, and to define a roadmap that allows the scaling of local innovations.

After recalling the importance of this sector in Spain, Jesús Gracia Aldaz, Spanish Secretary of State for International Cooperation and for Latin America, mentioned the efforts of his country to integrate the SSE in international frameworks such as the Council of Europe or the United Nations. In this regard, Jean-Louis Bancel, President of the International Co-operative Banking Association (ICBA), Member of the Board of the International Cooperative Alliance (ICA), President of the Crédit Coopératif Group, called “the negotiators to remember to take into account the diversity of economic operators: the place of the public sector, the place of the private sector, the place of the SSE”. The French Development Agency (FDA), represented by its Deputy Director General, also encouraged coalitions of actors.

Yatma Mody Ndiaye, Director of Cabinet of the Ministry of microfinance and solidarity economy of Senegal referred to the national strategy currently being developed for a framework for the creation of social and solidarity enterprises, the charter of the impact investment and the creation of a guarantee fund and a sovereign wealth fund. Significant progress for the SSE in Senegal, one year after the creation of this dedicated ministry.

For the Director of Cabinet of the recently created Ministry for Poverty Alleviation of Namibia, the SSE is a major focus in the economic and social development policies to implement in the country for a better redistribution of wealth.

Participatory financing was also at the heart of the debates, particularly in relation to local authorities with the development of participatory budgets, closer to citizens, fostering the mobilization of local resources, as highlighted by Carlos de Freitas, Director of Programmes at the Global Fund for Cities Development (FMDV), member organization of the Leading Group on SSE.

For Abdou Salam Fall and Nicole Alix, Board Members of the Mont Blanc Meetings (MBM) – International Forum of the SSE Entrepreneurs, the elements are gathered for further transformation to operate in a sustainable manner, with solidarity investors, banks and socio-economic actors, which should be further recognized and supported by governments and the United Nations.

The next three international meetings will enable to continue the efforts to promote the social and solidarity economy: the adoption of the Sustainable Development Goals by the United Nations in New York in September, the Climate Summit in Paris in December and the Conference on Human Settlements in Quito in October 2016. With the intermediary step of the 7th International Forum of the Social and Solidarity Economy Entrepreneurs, to be held from 26 to 28 November in Chamonix-Mont-Blanc, France.

“The implementation of the Sustainable Development Goals (SDGs) requires innovative and collective models like those of the SSE” ; “Profitability cannot be only measured in financial terms”, Annick Girardin, French Secretary of State for Development and Francophony

“We are promoting a social and solidarity macroeconomy for the sustainable urban financing”, Carlos de Freitas, Director of programmes, Global Fund for Cities’ Development (FMDV)