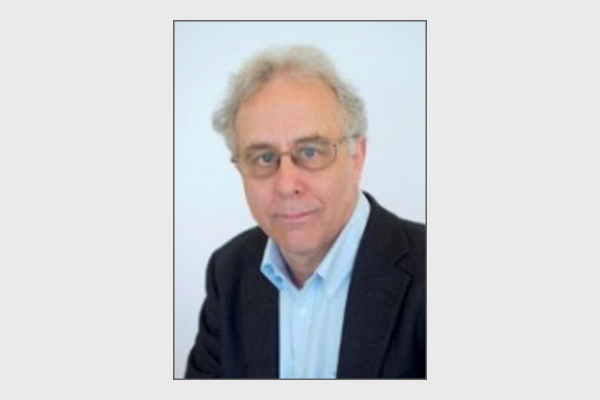 Peter Utting, Deputy Director of UNRISD, retired on the 31 August, after having worked for over 23 years at UNRISD. He was instrumental in the founding of the UN Inter-Agency Task Force on SSE (TFSSE) and acted as the first co-ordinator of the TFSSE Secretariat.

He was recently leading UNRISD work on SSE. Previously, he coordinated research projects on the green economy, corporate social responsibility, the global financial crisis, business regulation, and the role of civil society actors in governance. The TFSSE is extremely grateful to have benefited from his expertise and active contribution to TFSSE initiatives. We extend our very warm wishes to Peter in his new endeavours!