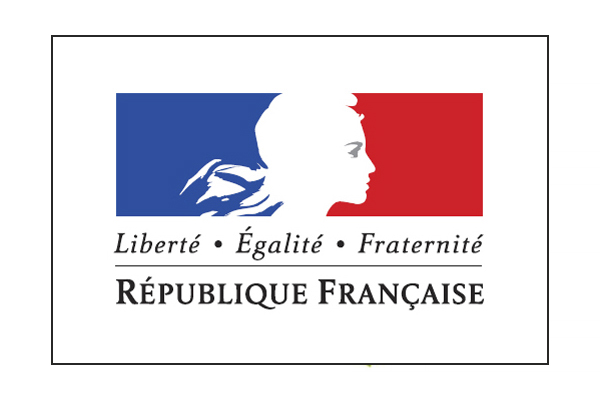 The Task Force will be represented at the first meeting of the International Leading Group on Social and Solidarity Economy during the UN General Assembly at the UN headquarters. The meeting, organized by the Mont-Blanc Meetings (MBM), will take place on Monday September 22, from 4 to 6pm in conference room n°8. The event is supported by the French government. The Leading Group brings together States (to date: France, Ecuador, Morocco, Luxembourg, Colombia and Quebec as observer), international institutions and organizations of the civil society.

The Leading Group was launched during he 6th edition of the MBM meetings in November 2013. In the final declaration of the event, the UN Task Force on SSE was requested to “facilitate the recognition of the SSE Leading Group”.