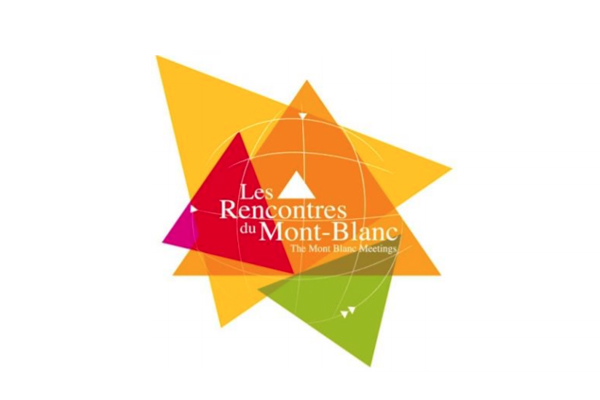 These MDGs had been set by the United Nations to reduce both extreme poverty and the disparities between a large number of very poor people and a minority of very rich.
As from now, an assessment seems necessary, as well as a redefinition of these goals, taking into account the progress made, the shortcomings identified and the emerging new challenges. This broad topic has been approached in a transversal way, in order to cover all components of a sustainable human development, a concern which is at the heart of the social and solidarity economy (SSE) enterprises. This sixth edition of the Mont-Blanc Meetings included discussions, round tables and conferences focused on the following questions:

The final declaration called on mobilizing the UN Inter-Agency Task Force on Social and Solidarity Economy to facilitate the recognition of the “SSE Leading Group”.